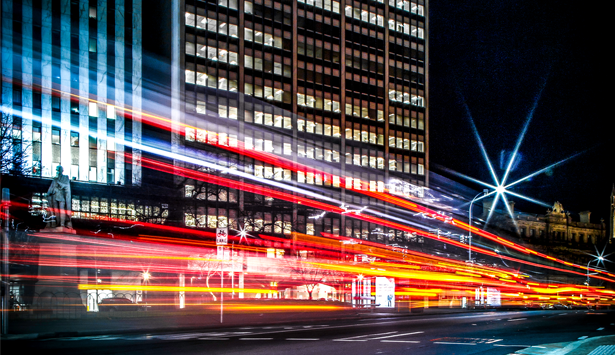 PART 2 OF 6: RESEARCHING YOUR PROPERTY DEVELOPMENT

So we’ve started going the property development process itself. In the recent installment, I introduced the Profitable Property Process (PPS). With the keyword focused on ‘PROFIT,’ we’ve started our discussion by looking at the letter P. That, we said, stands for Position.

After positioning your development, what’s the next step?

The research part is mainly concerned with finding a deal and furthermore deciding whether or not it’s the right deal.

Here’s who you can do it.

So when you’ve got the deal, when it looks right, is it right? Is it the right deal?
You won’t know for certain until you proceed to the next stage.

Conducting Due Diligence And Feasibility

Due diligence involves asking yourself whether the area is in the right zoning. Is it the right size? Can you actually do what you want to do? To do that effectively, consult an expert. For example, a town planner is an expert. So you’ve got the deal, you’ve found the deal and it looks good.

I can tell you right now that the level of mathematics required in property development is only Three. That’s because all you’ll be doing is adding up, multiplying and dividing . It’s very simple stuff but you have to know the numbers.

I’ve spent quite a bit of time teaching people about getting the right numbers. That’s the feasibility. The good thing about property development is that it’s unemotional. Nothing matters but the numbers. If the numbers work, it’s a deal. If the numbers don’t work, it’s not a deal. We bin it and we move on to the next one. That’s very important.

The third stage in your research involves acquisition. Therefore that’s all about acquiring the property. In view of the results of due diligence and feasibility, you also need to look at the project’s location. If everything looks great, then it’s time to acquire the property.
Acquisition is normally a matter of going to contract but sometimes you can use other options to lock the deal.

So at this point, you’ve found the deal, found that it’s the right deal, and now have locked it up.