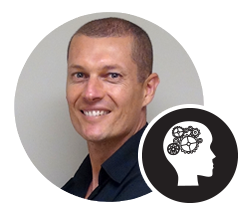 Regardless of what property investment avenue you wish to venture into, information and strategy is only 50% of the puzzle. There are more crucial factors that play a role in determining your financial success like mental attitude, emotional fitness, health and energy levels, etc. This can be described as your ‘Wealth Psychology’ or ‘Mindset.' With over 20+ years in business plus countless hours and dollars spent on personal education, Stuart Zadel offers some of the most effective Wealth Education in Australia.

CEO and Wealth Educator Stuart Zadel is in Stockholm, Sweden sharing a quick story with you about “Falling In Love With Your Bank Robber” – and how it now symbolises a country-wide, national problem in Sweden – and how the same parallels could be drawn with the Australian Banking system.

In 1973, two gunmen attempted to rob a bank in Stockholm, Sweden.

As police stormed the building, there were a number of shootings before they retreated, leaving behind four hostages, and a stand-off ensued for a further six days.

END_OF_DOCUMENT_TOKEN_TO_BE_REPLACED

CEO and Wealth Educator Stuart Zadel is in Stockholm, Sweden – and shares his thoughts and ideas on ways you might protect yourself against ‘bail-in‘ laws; how you could get better returns on your money; plus an update on God’s money (Gold & Silver), and the people’s money (Cryptocurrency), both which are on the rise once more.

I’m recording this from downtown Stockholm in Sweden – where I’ve flown into, on my way to a wedding in Estonia (not my wedding!).

END_OF_DOCUMENT_TOKEN_TO_BE_REPLACED

Aussie Airbnb Expert Aaron Byerlee shares detailed stats on why Airbnb continues to be on the rise, and how this global super-brand is changing the face of the travel industry forever

Just wanted to share a quick video to get you guys thinking about Airbnb as an incredible possible business opportunity that you might want to think about.

You probably heard of Airbnb. But what really are the opportunities out there around it?

END_OF_DOCUMENT_TOKEN_TO_BE_REPLACED 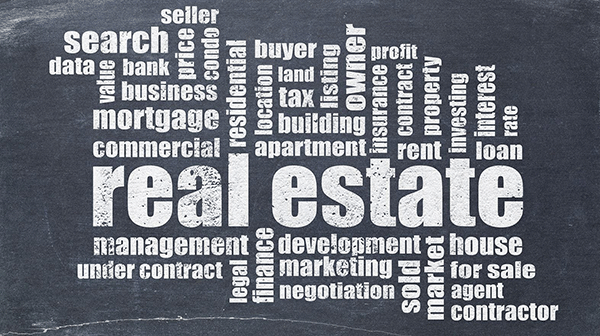 Faced with the prospect of more moderate-at-best returns from their residential property investments, many investors are now turning their attention to commercial real estate.

Today, I wanted to look at three key terms and definitions from an investor’s perspective, that are used when discussing commercial property.

END_OF_DOCUMENT_TOKEN_TO_BE_REPLACED A lease is an agreement between the landlord and the tenant, giving them the right to run their business or operation in your property…

And there’s a saying in commercial property investing… ‘You don’t buy the property, you buy the lease.’

END_OF_DOCUMENT_TOKEN_TO_BE_REPLACED 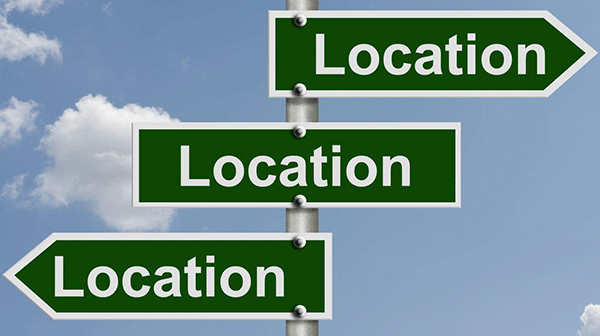 It’s a saying that’s so often repeated, it has lost most of its meaning.

But it exists for a reason, and there are many considerations related to location that need to be taken into account when evaluating a potential commercial real estate investment.

END_OF_DOCUMENT_TOKEN_TO_BE_REPLACED 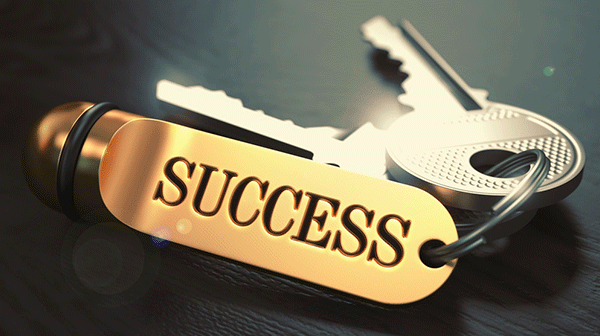 When you’re looking for a commercial property investment, in order to achieve consistent positive cashflow, there are six key must-haves…

END_OF_DOCUMENT_TOKEN_TO_BE_REPLACED

CEO, Wealth Educator and Best-selling Author, Stuart Zadel, reveals what he’s recently invested in, fully committed too, and why he’s not going back.

Well, hi guys and welcome. This is Stuart… with a little bit of facial hair… and a little bit of hair on top… first time in a long time, but it’s winter and a bit colder!

I want to give you a quick lesson in… well, I’ve been doing a lot of study lately…

END_OF_DOCUMENT_TOKEN_TO_BE_REPLACED

Online Expert and Website Wiz Matt Raad shares a story of how one of his mentors sold TWO businesses for 8-figures… and how you can apply the power of outsourcing and team to leverage your way to success.

And today what I want to share with you is a story from one of our own mentors in business from many, many years ago. It’s from the bricks and mortar world…

END_OF_DOCUMENT_TOKEN_TO_BE_REPLACED

Property Expert Ian Ugarte reveals his predictions on what will happen if negative gearing capability is removed from property by the Labour Government.