Stuart Zadel explores the role of grit when it comes to achieving success in life. He also reveals the qualities that characterise gritty people. Check it out. 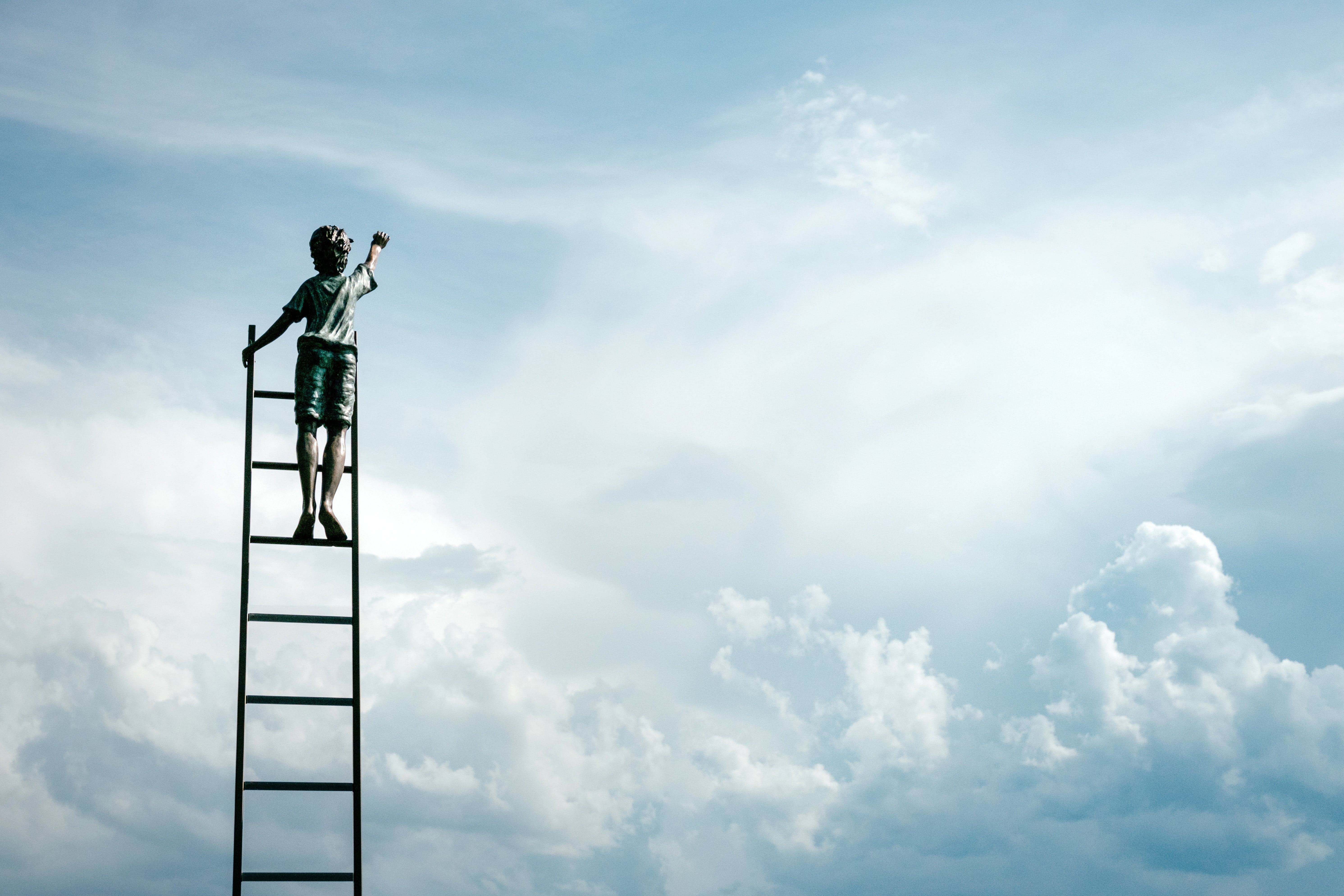 These have something in common.

But there’s one more important thing that binds them all: GRIT.

In 2016, Angela Duckworth, a psychologist, published her best-selling book, Grit: The Power of Passion and Perseverance.

In the book, Duckworth gives a name to the collection of characteristics that contribute to success. She defines ‘grit’ as the combination of passion and persistence. She proposes that instead of talent, grit is the secret to achievement.

Gritty people aren’t afraid to take risks and to lose their own fight. That’s because they know that they’ll learn a great deal from it. They know that failure is a predictor of success.

Take Mark Rolton for example – widely regarded as Australia’s Leading Authority on Property Options – at 22 years of age he was critically in debt, and he didn’t know what to do but grabbed an opportunity, he held his nerve and everything changed. He found immense wealth, and is now sharing what grit and bliss can do for you.

Then there’s John Lindeman, who failed his first venture when the property he bought sold for less than its original sale price. But he didn’t give up. Instead, he chose to learn from it and has gone on to become one of Australia’s Leading Property Market Analysts.

Gritty people do things over and over again until they ‘master their craft’. They don’t run out of patience, because they have one thing that fuels their effort: purpose.

Gritty people are flexible enough to adapt to the changes in their environment. Even in resilience, they’re successful.

Online investors Matt and Liz Raad recognised the immeasurable opportunities for creating passive income in the digital property market. So at a time when financial opportunities online were booming, they created a strategy that allowed them to build a portfolio of ‘online real estate’. They’re now free from their 9-5 routine, and they’ll share what they know at my upcoming tour. Learn More

Gritty people don’t make excellence their endgame. They make it their attitude. They know that positive and negative experiences foster growth, so they stay optimistic.

Sam Cawthorn, a high-profile public speaker and a Keynote inspirational speaker at my Ultimate Property & Cashflow Conference, lost his right arm and had serious injuries to his leg following a car accident – and was actually pronounced dead on the roadside. Well, Sam bounced back from being dead, literally, and despite being told he’d never walk again, used his inspiring ‘bounce forward’ approach to take his first steps – and he has since become a world-class public speaker, an author, and a philanthropist.

Gritty people are conscientious. They’re achievement-oriented, they work tirelessly, and they always go for gold.

Bob Andersen is very particular with conducting due diligence before starting a property development project. With accurate due diligence as a pre-requisite for every project he does, he ensures a project’s financial success. And after more than 30 years in the industry, he’s widely known as Australia’s Mr. Billion Dollar Property Developer for a reason.

And if you don’t think you have the nerve, the guts, the toughness, the excellence, the fussiness required… there’s only one thing to do. Surround yourself with those that do! Success is a process of osmosis from your environment and those you choose to spend time with.

And always keep in mind that success is never about your current circumstances, but what you’re made of.