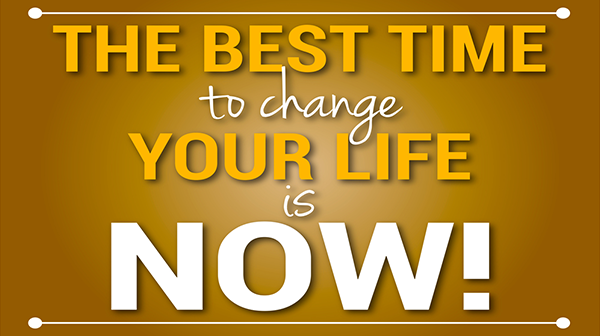 If you’re familiar with Facebook (and hey, let’s face it, who isn’t), you’ll almost certainly know who Mark Zuckerberg is.

The founder and CEO of the social networking giant, Zuckerberg is a self-made billionaire with an estimated net worth of more than $61.5 Billion.

So it’s safe to say that he knows a thing or two about running a successful business and getting ahead in life.

If you have targets and objectives that you’re not quite achieving, whether they’re in your business or personal life, you’ll almost certainly benefit from hearing what he has to say…
​​​​​​​
So here’s six pieces of life-changing advice from Zuckerberg himself, which you should use to help get you closer to achieving your goals.
​​​​​
#1 – Make Mistakes
​​​​​​​
That’s right… one of the most successful business men in recent history is indeed telling you to deliberately make mistakes, if you want to succeed! Sounds counter-productive right?

Well, Zuckerberg disagrees and says you shouldn’t try to avoid making mistakes at all. Mistakes in business, and everything else in life for that matter, are inevitable.
​​​​​​​
What’s important is using these mistakes to your advantage; to learn from them, and take the lessons out of them, so you can make better decisions from these experiences in the future.

#2 – Create Change
​​​​​​​​​​​​​​
Zuckerberg believes that far too entrepreneurs fail to get their business off the ground because they’re just trying to create a carbon copy of another company that’s already enjoying success.
​​​​​​​
Rather than trying to innovate and be unique, they’re trying to play it safe and create something that already exists.
​​​​​​​
So rather than trying to be a slightly different version of somebody else, instead you should be focussing on being a unique version of you.
​​​​​​​
If you really want to be successful, Zuckerberg suggests you should innovate by doing something that has never been done before.
​​​​​​​
#3 – Just Get Started
​​​​​​​
How often have you heard someone talk about something instead of going out and doing it??

All ​​​​​​​too often people are quick to talk about how they have the perfect idea, but they just need the stars to align and things to be absolutely perfect before they pull the trigger.
​​​​​​​
Well, rather than waiting for everything to be perfect, Zuckerberg says you the key is in the getting started.
​​​​​​​
This goes with business… with dieting… with a fitness plan… in fact, with almost everything… just get started! 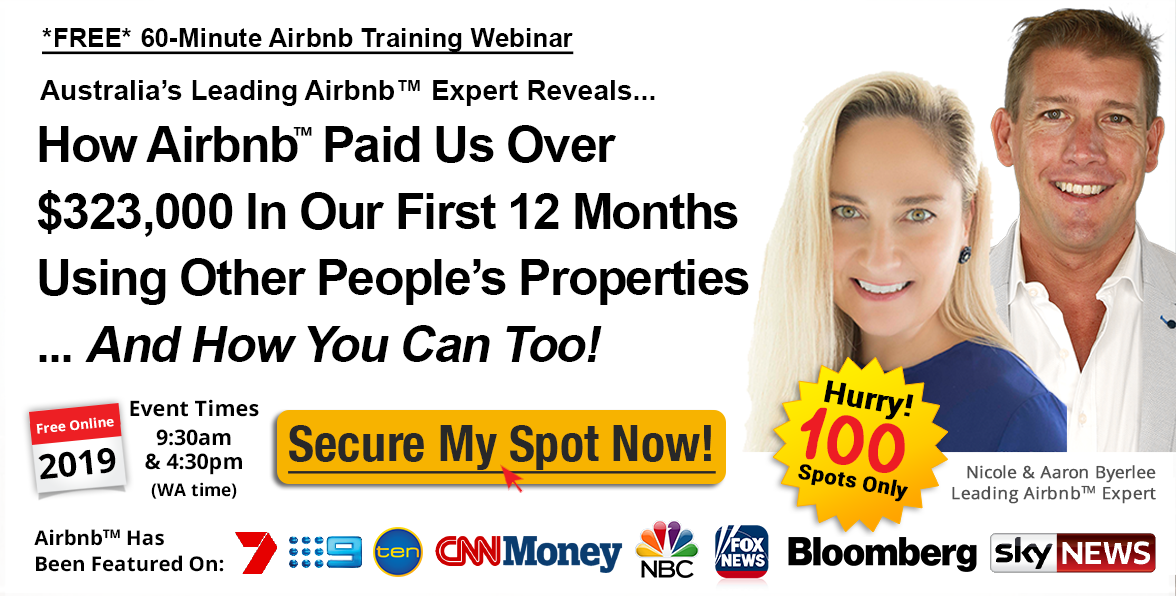 Next up, Zuckerberg says that you must be proud of what you do… and taking pride in what you do often gives you the motivation to keep going.

By taking pride in what you do, you’ll also set and maintain certain standards that should help you to stand out against your competitors.

In the early stages of social media, there were countless social networking sites that mimicked Facebook.

As time went by, their practices slipped, the sites got sloppy, yet Facebook continued to grow because Mark and his team took pride in what they did.

#5. Take On Big Challenges… And Take Risks
​​​​​​​
Finally, the last piece of advice from Zuckerberg is to not be afraid to take on big challenges, and to take risks.

Some people in business are happy to play it safe. And, at first glance, this might be a sound strategy…
​​​​​​​
But if you truly want earn the big money, you need to be willing to reach for the stars and take risks…
​​​​​​​
And Zuckerberg stands strong in saying that the biggest risk you can ever take, is not taking any risks at all.
​​​​​
You see, if you’re willing to take on big challenges, this means that you are willing to take risks and it means that you’re willing to do whatever it takes to succeed.
​​​​​​​
My friends, I’m telling you… creating financial freedom is not easy… but let me assure you, when you get to the other side, you’ll say it’s worth it.

So let’s get started right now… get your diary out, circle today’s date twice, and underneath write down the words…
​​​​​​​
Today Is The Day I Made A Decision To Change My Life.

PS. PS. Remember to check out how Queensland mother of 2, Nicole and hubby Aaron, got paid $323,000 by Airbnb in their first 12 months, using other people’s properties… and importantly, how you can too! Check It Out Here

Next Post: 5 Things Only 1% Of People Do To Be Successful